TEAM is available at the following address

The address is accessible only via VPN.

TEAM (27) is an intuitive and easy-to-use web tool that fills the gap between the predicted mutations and the final diagnostic in targeted enrichment sequencing analysis. The tool searches for known diagnostic mutations, corresponding to a disease panel, among the predicted patient’s variants. Diagnostic variants for the disease are taken from four databases of disease-related variants (HGMD, HUMSAVAR , ClinVar and COSMIC) If no primary diagnostic variant is found, then a list of secondary findings that can help to establish a diagnostic is produced. TEAM also provides with an interface for the definition of and customization of panels, by means of which, genes and mutations can be added or discarded to adjust panel definitions. 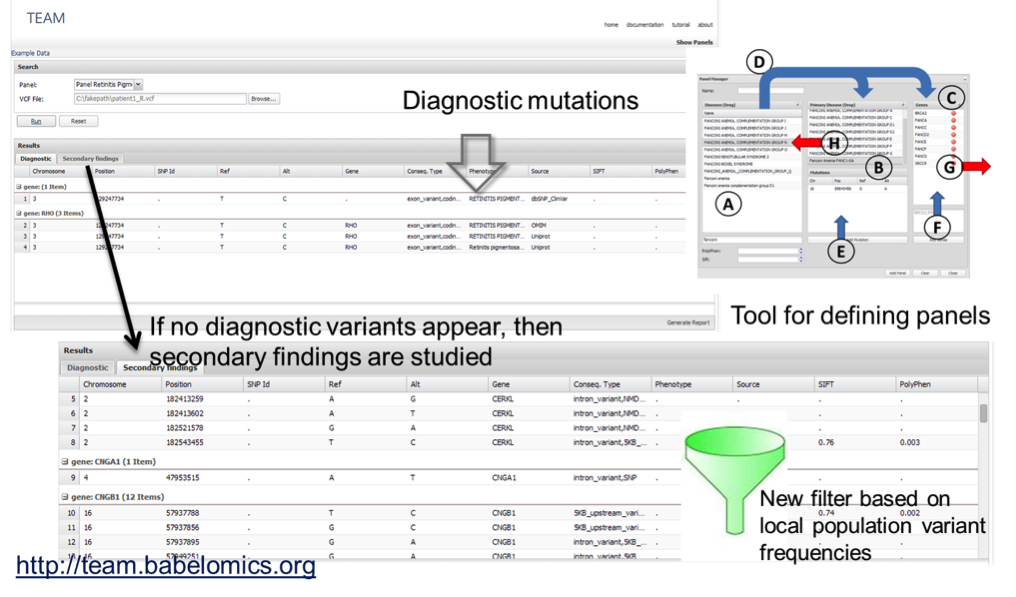 Figure 5. Interface of the application. Panels for defining targeted regions of interest can be set up by just drag and drop known disease genes or disease definitions from the lists. Thus, virtual panels can be interactively improved as the knowledge of the disease increases.